Nature has always inspired technology. An example is sweating, the process by which water contained in a body is eliminated due to an increase in the external or internal temperature that allows it to flow to the surface of the same body. This example works in an identical way on the most varied materials. The structures remain cooler when the water they contain evaporates. However, when all the water is evaporated, the cooling effect stops. But there is a way around the problem without using electricity.

With that in mind, MIT scientists have developed a material inspired by camel skin that can keep objects fresh. 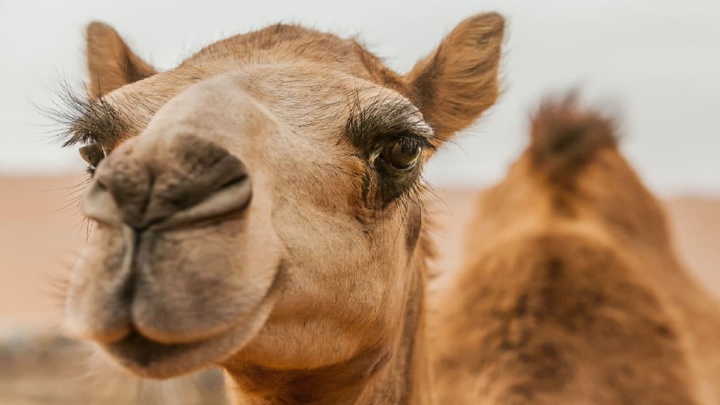 Contents hide
1 Camel skin inspires researchers to develop technology
2 Cooling without electricity and with great efficiency
3 Read too:
4 Share this:

Camel hair acts as an insulating layer that protects the animal's skin from external heat and allows sweat to evaporate. As a result, the evaporative cooling effect lasts longer - the camel still perspires, but not as long as a hypothetical bare-skinned animal would do before dehydration.

The MIT material works in a similar way, as it consists of a layer of hydrogel on the bottom, covered by a layer of airgel based on porous silica on the top. The hydrogel is composed of 97% water, which evaporates when the gel is heated, thus reducing the temperature of the gel.

As mentioned, the airgel has very low thermal conductivity, which means that it does not absorb much heat from its environment. This means that the hydrogel under the airgel remains colder than it would otherwise be, so its evaporative cooling effect is prolonged. 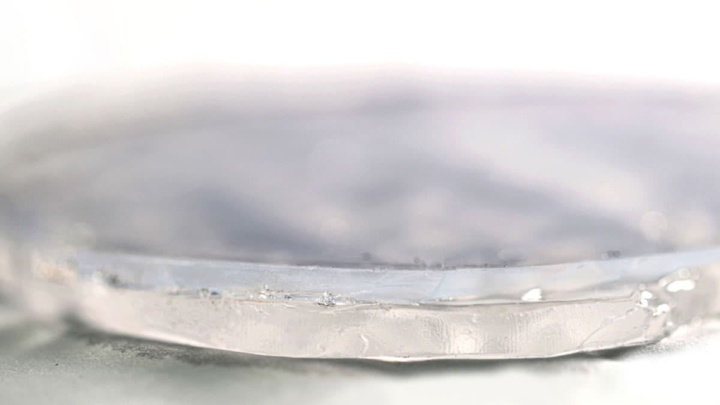 Cooling without electricity and with great efficiency

The evaporative cooling effect (which does not use electricity) reduced the temperature of the composite material by 7 ° C. This is compared to 8 ° C for the simple but shorter-lived hydrogel. In addition, once the hydrogel dries, the cooling material can return to work when more water is added.

Airgel production currently involves large and expensive equipment, so researchers are looking for cheaper and more practical alternatives. In this sense, it is hoped that the material inspired by camel hair can be used in developing countries or other places that lack infrastructure, for the transport and storage of food and medicines.

The Earth is spinning faster now than in the past 50 years. What’s up?

Allshapes.Net is a participant in the Amazon Services LLC Associates Program, an affiliate advertising program designed to provide a means for sites to earn advertising fees by advertising and linking to Amazon.com