Despite the pandemic state the world is experiencing, there are many other problems affecting our planet. One of them, well known, is global warming, which has very negative effects for humans.

A study by the University of Aveiro (UA) predicts that the temperature increase in the Iberian Peninsula could reach 5 degrees. 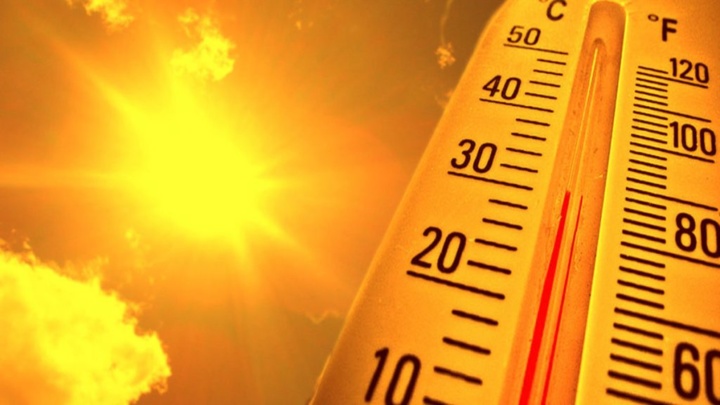 Contents hide
1 Temperature is rising in the Iberian Peninsula
2 Share this:

Temperature is rising in the Iberian Peninsula

Temperatures in the Iberian peninsula are going to rise very worryingly during this century, warns a AU study, quoted by the JN. According to the study, average temperature rises of two to three degrees are expected by the year 2100. In some areas, rises can reach five or six degrees centigrade. 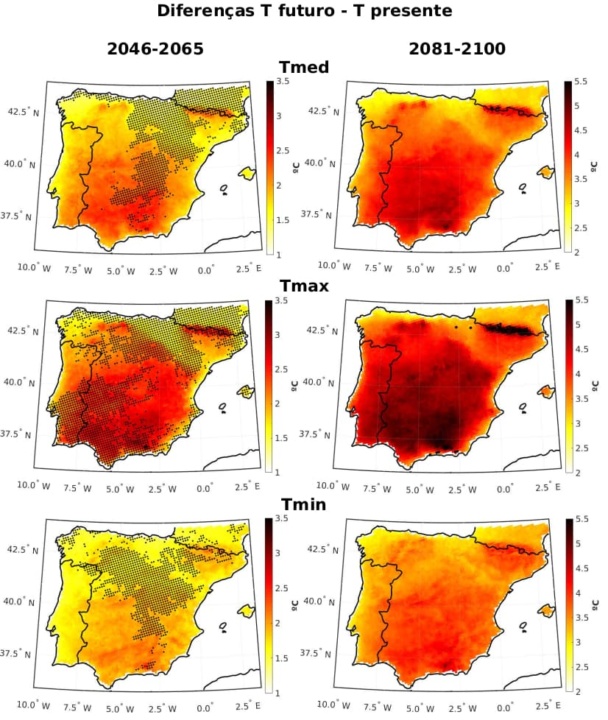 The study analyzed the surface temperatures in the Iberian peninsula for two future periods, the first from 2046 to 2065 and the other from 2081 to 2100, with the project using data from physical climate models of the Euro-Cordex project. The study was published in the journal Climate Dynamics.

According to David Carvalho, one of the researchers

in the Iberian peninsula there are areas where the increases will be greater and could reach five degrees centigrade, but these areas are more concentrated in southern Spain. In Portugal, warming will be mitigated by the proximity of the Atlantic Ocean

The warmest regions will be Alentejo and Algarve, in proximity to the Spanish border, with increases in the order of 2 or 3 degrees.

David Carvalho, another of the researchers, warns that…

Increases of about two to three degrees Fahrenheit in terms of average, maximum and minimum temperatures are sufficient to impact vital areas such as agriculture, forest fires, drought, desertification and their impacts on people's health and well-being

The solutions to counter the rise in the thermometer involve “betting heavily on decarbonizing the socio-economic model in which we live, that is, using means of energy production that do not imply the emission of carbon dioxide into the atmosphere, also betting on more efficient use of our energy resources and avoid the need to produce so many consumer goods

The Earth is spinning faster now than in the past 50 years. What’s up?

Allshapes.Net is a participant in the Amazon Services LLC Associates Program, an affiliate advertising program designed to provide a means for sites to earn advertising fees by advertising and linking to Amazon.com