At the end of the year, we show you a compilation of photographs taken by Hubble and considered by Forbes to be the best in the telescope.

Contents hide
1 Book Part or All of Your Next Adventure
1.1 Helping people all over the world learn about travel. Book Your Vacation!
1.2 Hubble: Impressive images of the collision of galaxies
1.3 Keep the images below:
1.4 Read too:
2 Search Millions of Chef Jobs
2.1 Amazon Affiliate Disclosure Notice

Now, we show you six images made known by NASA that show collisions and mergers of galaxies captured by the Hubble Space Telescope. 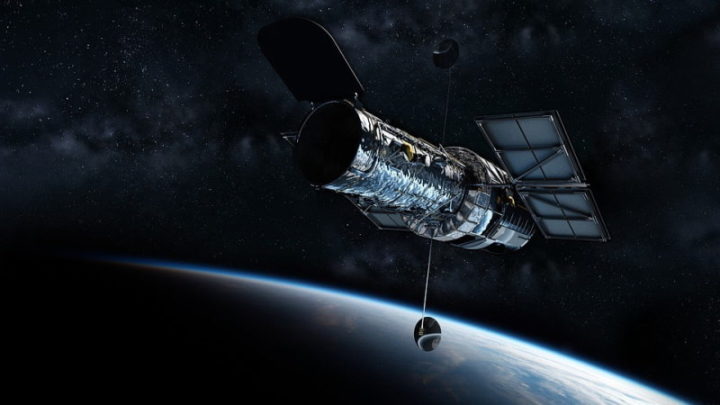 Hubble: Impressive images of the collision of galaxies

Astronomers are really lucky, if we think that, first hand, they have access to absolutely unbelievable images of space events. Although not in the front row, we can see them, when released, and be impressed too.

This week, a team of astronomers working on NASA's Hubble Space Telescope and the European Space Agency published six images showing the brilliant fusion of galaxies. In fact, when galaxies collide, they tend to look distorted and strange.

As reported, the images of the collisions are part of the Hubble Imaging Probe of Extreme Environments and Clusters (HiPEEC) survey, which serves to better understand the formation of stars in wild cosmic places.

This is because, in places like this, dense clusters of stars appear that form from merging galaxies. Now, in addition to being especially bright, they leave evidence of long-standing cosmic collisions.

It is during the rare fusion events that galaxies undergo dramatic changes in their appearance and in their stellar content. These systems are excellent laboratories for tracking the formation of star clusters in extreme physical conditions.

Keep the images below: 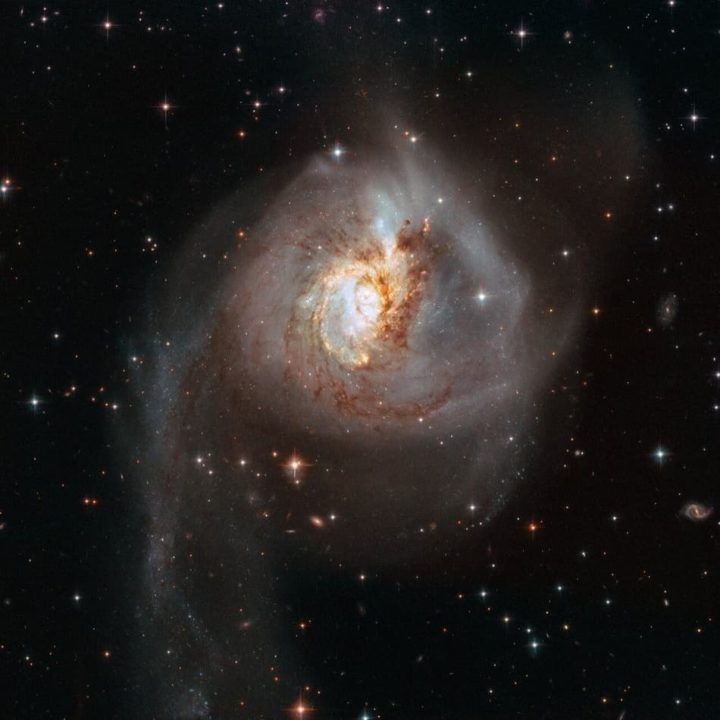 The merged galaxy NGC 3256 is located about 100 million light years from Earth. 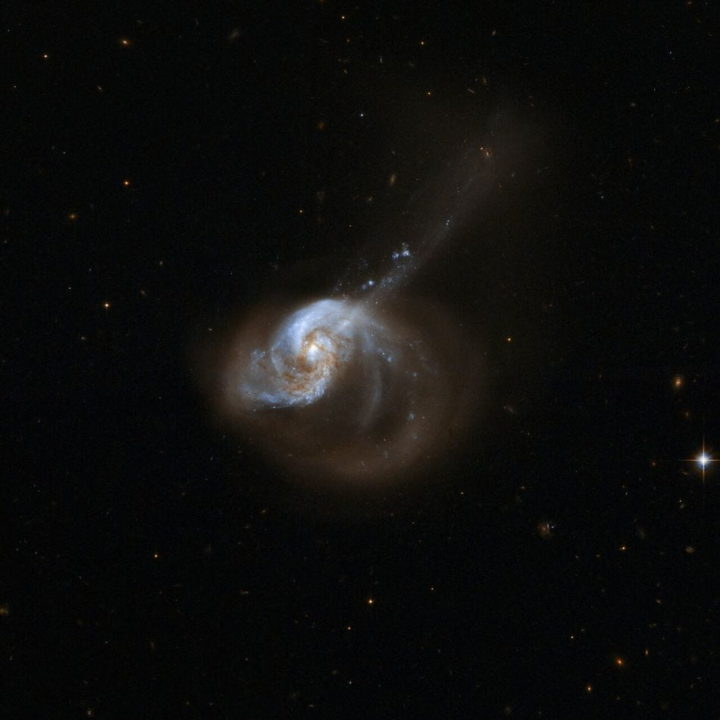 The NGC 1614 galactic system with a variety of spiral arms and a straight tail in the upper right corner. 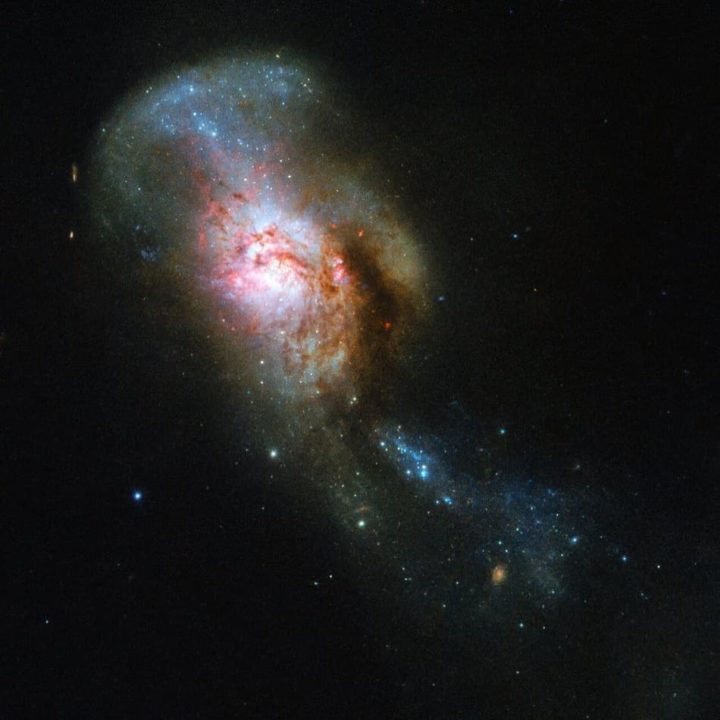 The “Medusa fusion” or NGC 4194: the result of a larger galaxy that consumes a smaller galaxy. 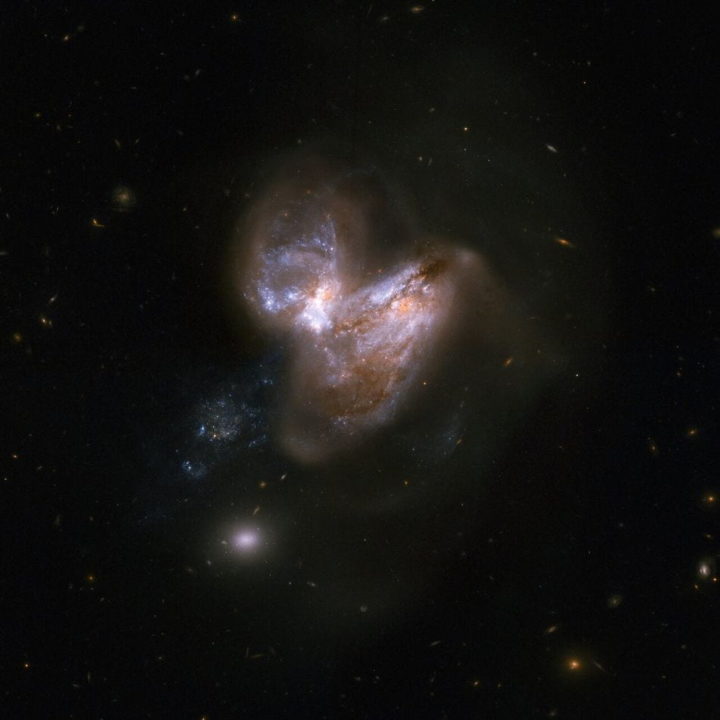 The galaxies IC 694 and NGC 3690 passed by about 700 million years ago, resulting in a "thunderous explosion of star formation". 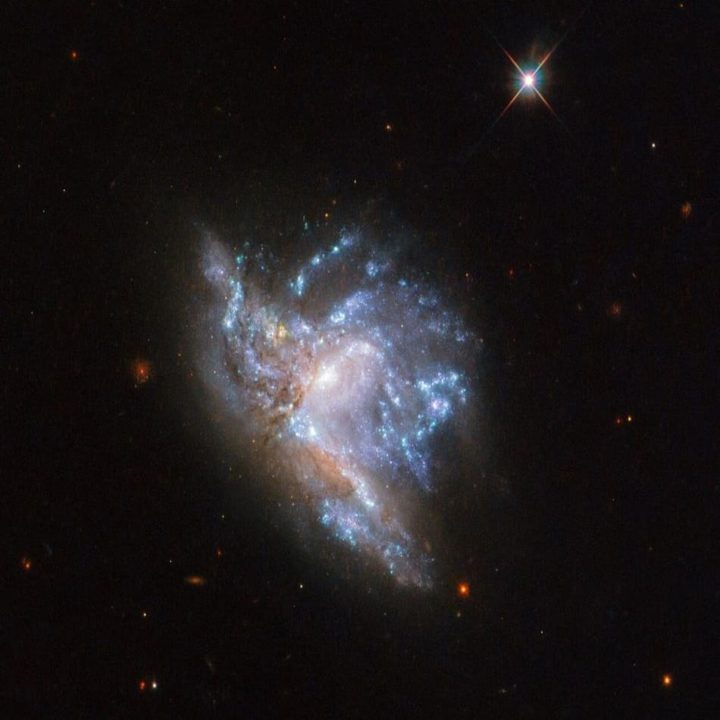 NGC 6052 is a pair of colliding galaxies and is located about 230 million light years away. 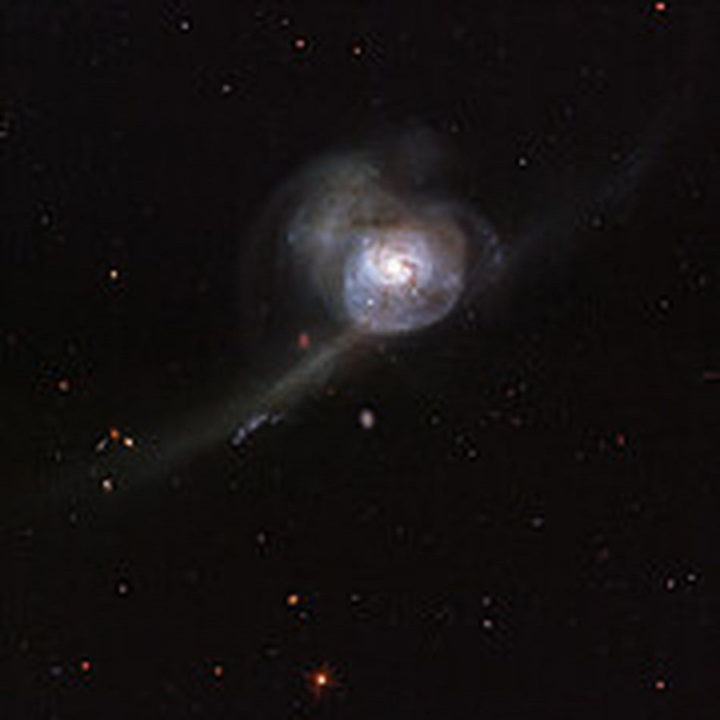 The galaxy NGC 34 is the result of the collision of two galaxies a few million years ago.